Who we are and what we do

The story of Redux GmbH is closely linked with entrepreneurial initiative and real pioneer spirit. REDUX Recycling GmbH started off as a family business called “Battrysort”. It was founded in Dietzenbach near Frankfurt on the Main in 1997 by Manfred Berger and Claudia Moeser. Our customers at that time included commercial companies – and some of the first manufacturers that offered to voluntarily take back batteries containing hazardous substances long before the introduction of appropriate legal regulations. Redux was able to provide these pioneers comprehensive solutions.

Initially, our core business was the sorting and recycling of nickel metal hydride batteries. It was in 2001 that our focus began to shift. We gradually concentrated on recycling primary batteries. Conducting intensive research at Redux provided the next breakthrough: By implementing an activated carbon filter system and newly developed technologies, Redux was able to mechanically crush batteries that were delivered to site on an industrial scale – irrespective of their mercury content.

The acquisition of Uni-CYC GmbH, Bremerhaven, in 2011 represented another step on the company‘s road to success. Redux continues to deliver innovations and develops one of the biggest and fastest automated battery sorting plants on the market.

Redux is acquired by the Austrian Saubermacher AG. However, it continues to expand under the new ownership. Saubermacher, a family business as well, was founded in 1979 by Hans and Margret Roth. Saubermacher is an Austrian waste management and recycling specialist with a strong market position. And it places great importance on innovations – just like Redux, a leader in the battery recycling sector. Merging these two businesses contributed not only to setting priorities towards greater synergies of common research, but also to enhance investigations: Summer 2016 sees the opening of Redux‘ new high-tech site at Offenbach on the Main. This new site has an increased recycling capacity and introduces state-of-the-art technology. A modern plant is introduced that can process and recycle nearly 80% of all major portable batteries such as alkaline manganese or zinc-carbon batteries.

Two years later Redux opens a new high-tech plant for lithium-ion batteries in Bremerhaven. Saubermacher and Redux have jointly been researching and developing processes and technologies for many years. The plant is capable of processing all types of lithium-ion battery and has an annual capacity of 10,000 tonnes. The innovative process will allow Redux to achieve recycling rates that are as much as 40% above the statutory target values. At the present the company is achieving recycling rates around 60 to 70%.

History proves that the Redux story has only just begun. 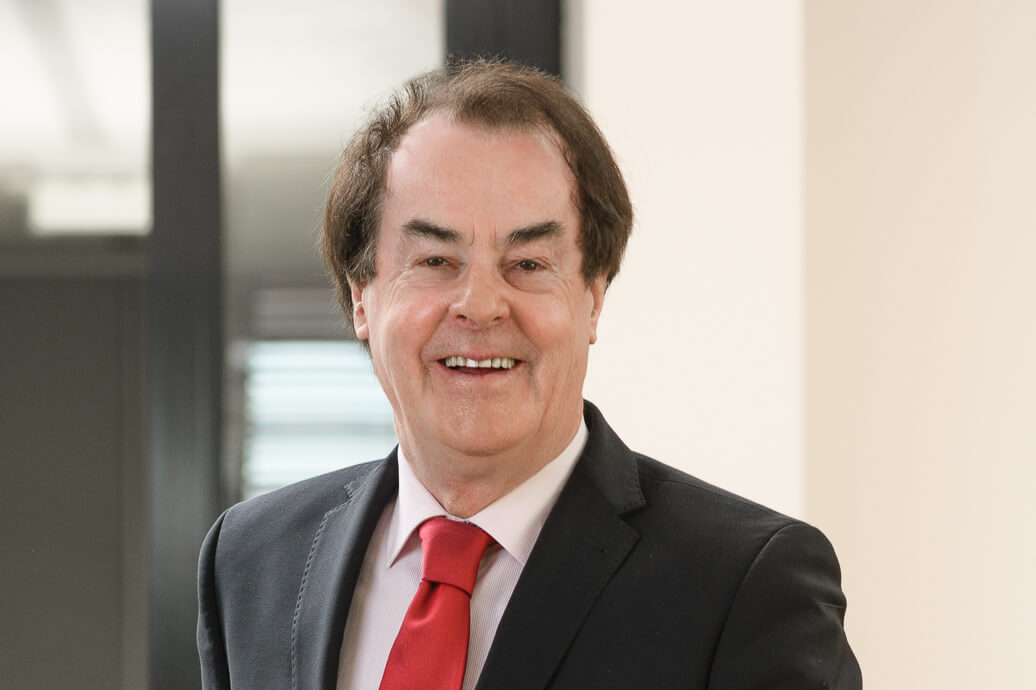 Our common vision is zero waste – our goal is to achieve a closed-loop recycling system. We are confident that together with our customers we can achieve this goal!